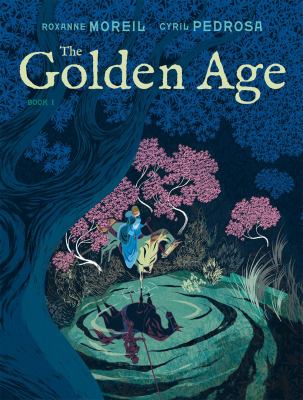 Inne: 1
Antal reservationer: 0
Var finns titeln?
Innehållsbeskrivning
"Legend tells of a Golden Age, 'when the valleys and mountains were not constrained by walls. When men would come and go as they pleased...' But those days are long gone.The kingdom has been stricken by famine and is plagued by the corruption of the lords of the court. When the old king dies, his daughter, Tilda, prepares to take the throne and succeed him. With the support of the wise Tankred and the loyal Bertil, her closest counselors and friends, she intends to carry out the reforms needed to relieve her people of their misery. But a plot led by her younger brother suddenly condemns her to exile. Guided by strange visions, Tilda decides to take back her kingdom with the help of her two companions. Thus begins a long journey in which their fate will become intertwined with 'The Golden Age'. More than just a legend, much more than an account of free men and their struggle, it's a lost book with power enough to change the world."--Provided by publisher. 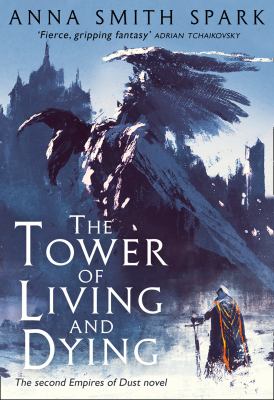 The tower of living and dying
Författare: Spark, Anna Smith
463400 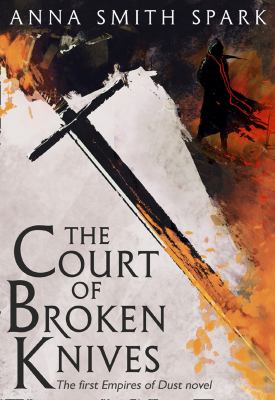 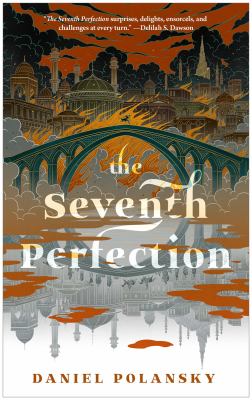 The reckless oath we made
Författare: Greenwood, Bryn
440223 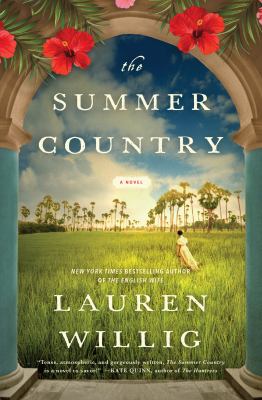 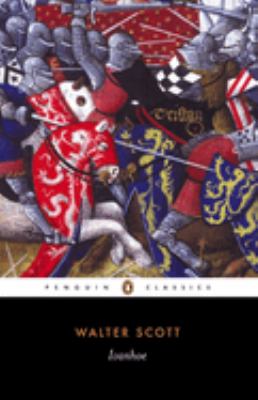 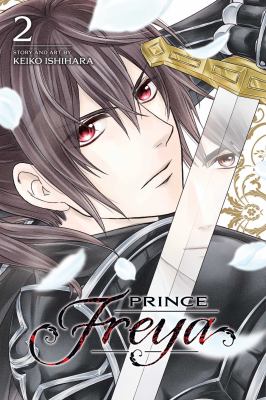 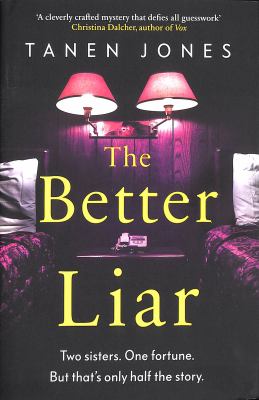 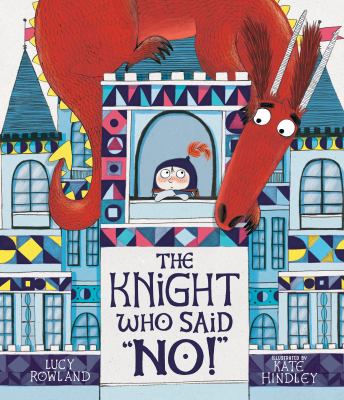 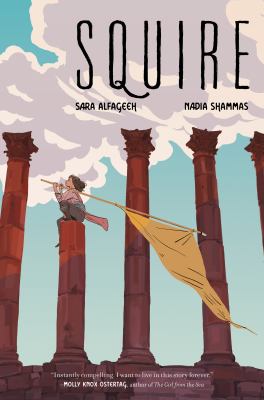 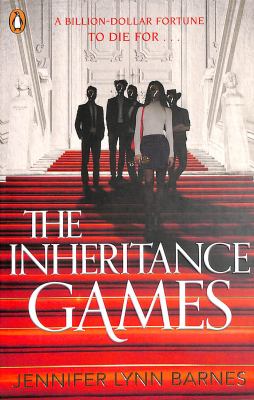 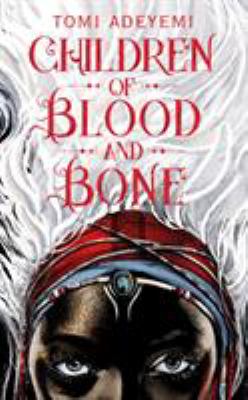 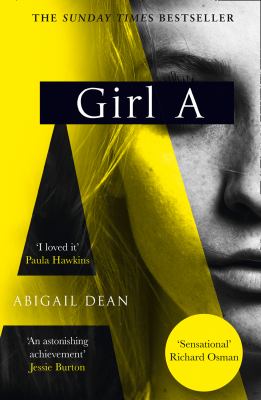 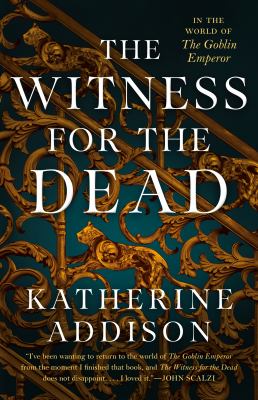 The witness for the dead
Författare: Addison, Katherine
465409 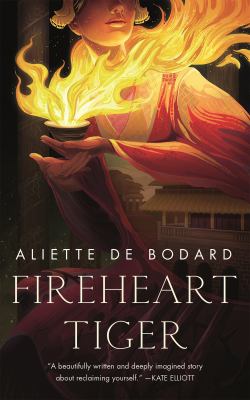 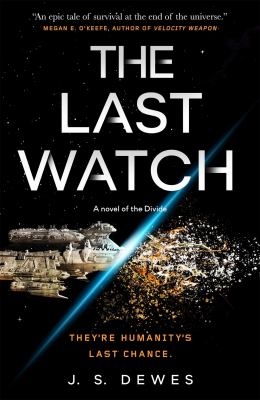 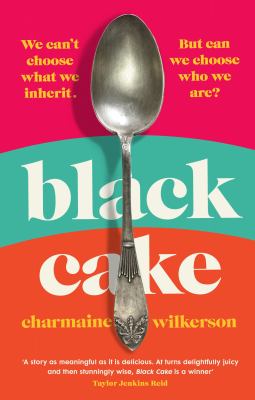 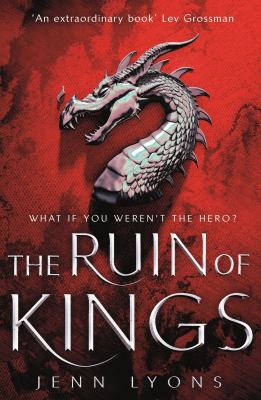 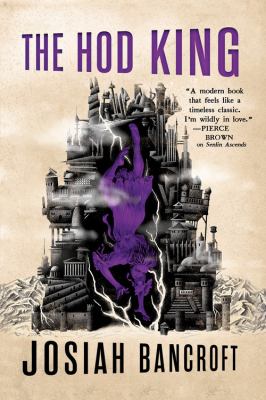 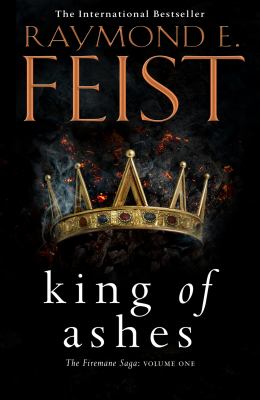