Logga in
Har du glömt PIN-koden?
BankId
0
Tillbaka
Spara
463126
A history of what comes next : take them to the stars / Sylvain Neuvel. Book 1. 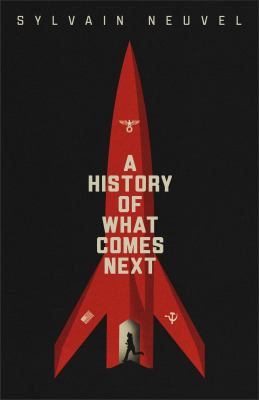 Inne: 1
Antal reservationer: 0
Var finns titeln?
Innehållsbeskrivning
Imagine everything you thought you knew about human progress was wrong. What would you do? Mia is not sure what she is, but she isn't human. Smarter, stronger than her peers, all she knows are the rules: there can never be three for too long; always run, never fight. When she finds herself in Germany, 1945, she must turn the Nazi's most trusted scientist with an offer: abandon the crumbling Nazi party, escape Germany with your life, come to work for the Americans building rockets. But someone is watching her work. An enemy who's smarter, stronger, decidedly not human and prepared to do anything to retrieve something ancient that was long lost. If only she had any idea what it was...