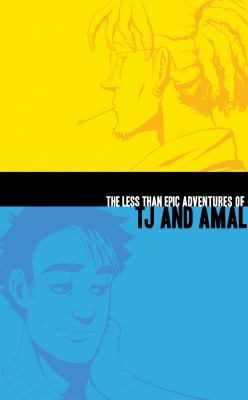 Inne: 2
Antal reservationer: 0
Var finns titeln?
Innehållsbeskrivning
"In the span of a single tumultuous evening, Amal calls off his arranged marriage, comes out to his conservative parents, gets disowned, goes on a bender-- and wakes up next morning to find a lanky, dreadlocked vagrant named TJ in his kitchen. TJ claims that the two have made a drunken pact to travel from Berkeley, California to Providence, Rhode Island. As it happens, Amal promised his sister he'd be in Providence for her graduation the following week. As for TJ-- well, he's got his own reasons. The agreement is simple: Amal does the driving, TJ pays the way-- but a 3500 mile journey leaves plenty of time for things to get complicated"--Page 4 of cover. 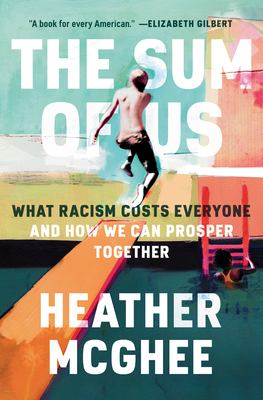 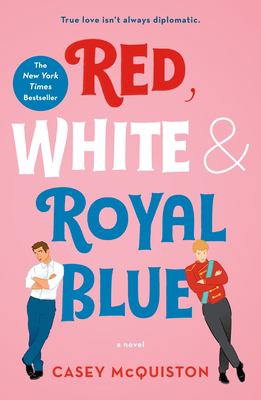 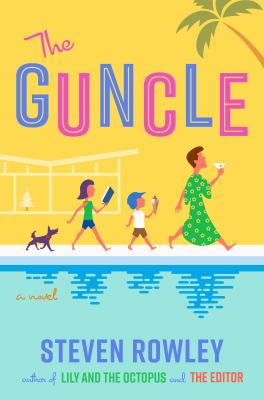 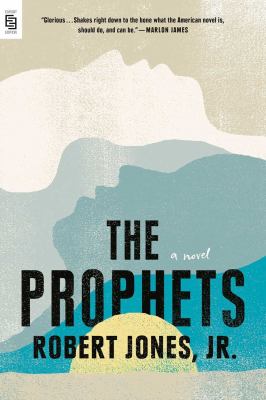 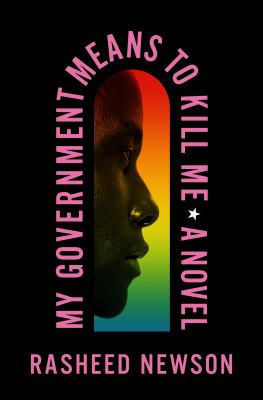 My government means to kill me
Författare: Newson, Rasheed
508427 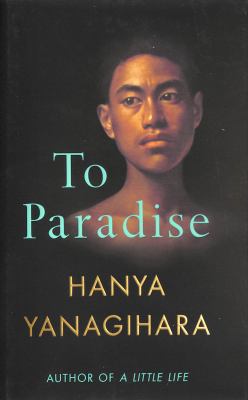 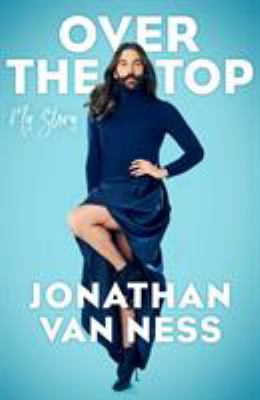 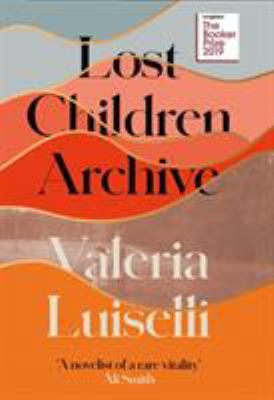 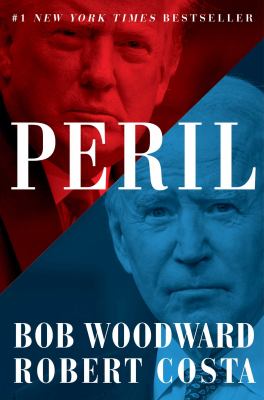 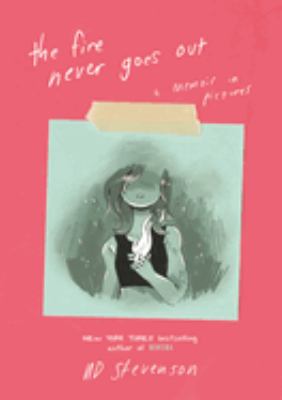 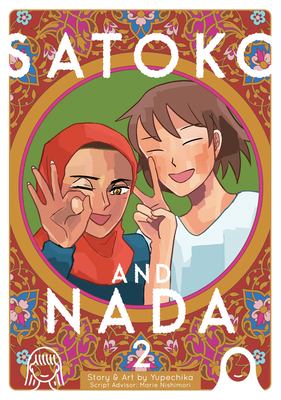 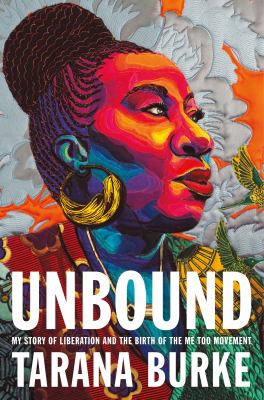 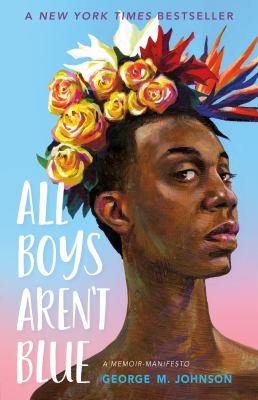 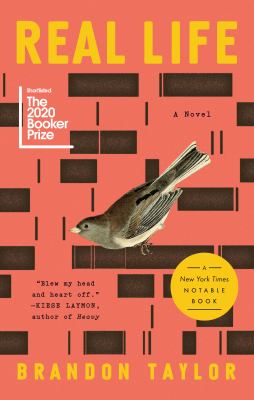 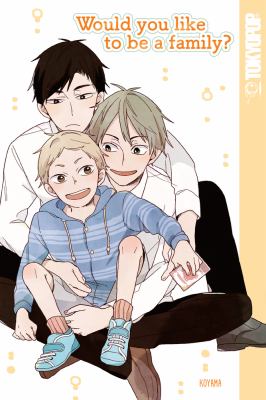 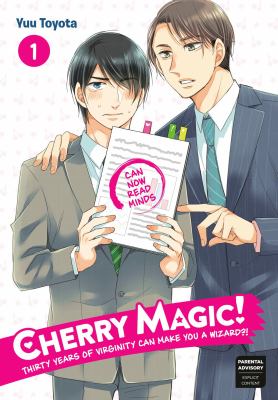 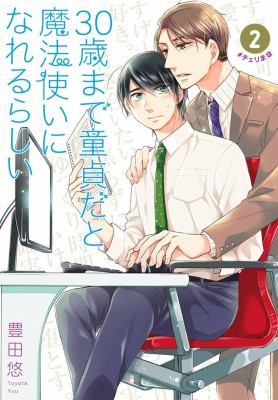 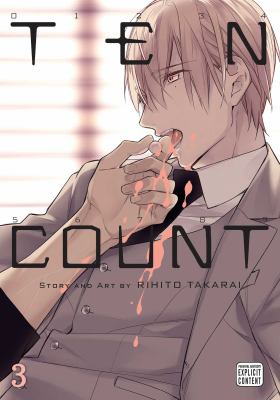 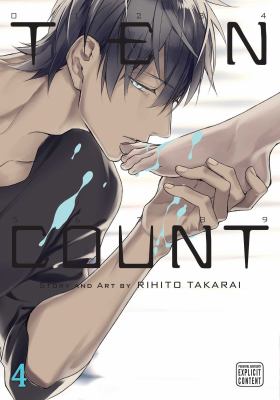 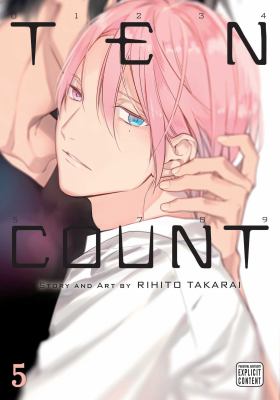