Inne: 2
Antal reservationer: 0
Var finns titeln?
Innehållsbeskrivning
"When Yuji accidentally overhears his classmate Yamato confessing to another friend that he's gay, his perspective shifts. Seeing Yamato in a new light, Yuji does his best not to let prejudice color his view, but he still finds himself overthinking his classmates' interactions now. He especially notices the way Yamato looks at one particular boy: Yuji's own best friend. Even though he tells himself he shouldn't get involved, Yuji finds he just can't help it; watching Yamato's one-sided love draws him in a way he never expected. At first, it's empathy, knowing that the boy Yamato has his sights on is definitely straight and has no idea. But as his own friendship with Yamato develops and the two of them grow closer through a mutual study group, Yuji comes to truly care about Yamato as a person, regardless of his sexuality. He only wants Yamato to be happy, and to be able to express his true self. "--Back cover. 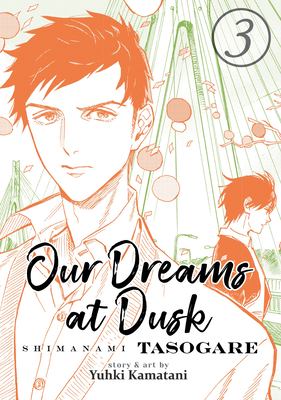 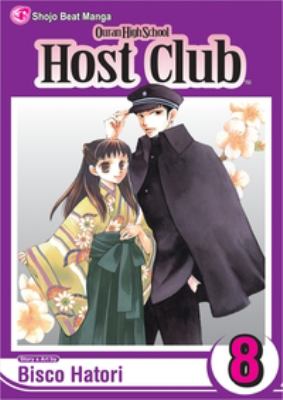 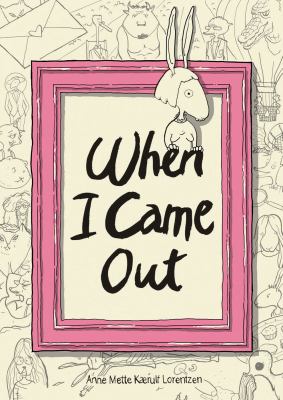 When I came out
Författare: Lorentzen, Anne Mette Kaerulf
503378 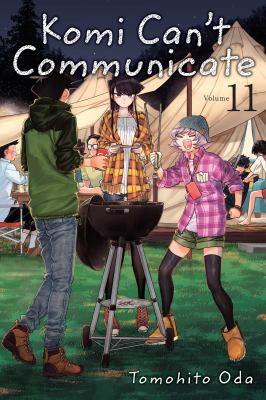 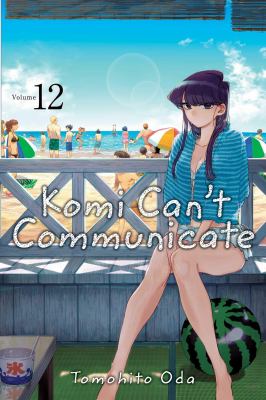 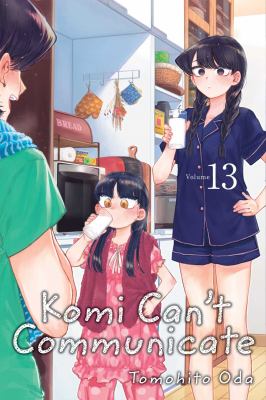 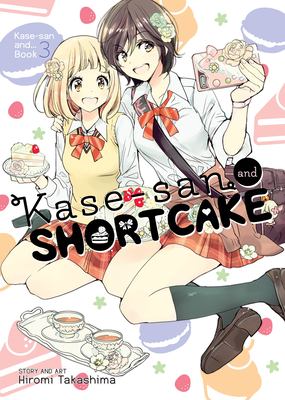 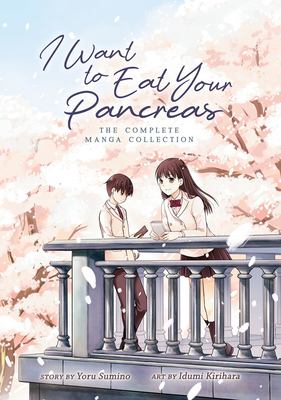 I want to eat your pancreas
Författare: Sumino, Yoru
551613

You brought me the ocean
Författare: Sanchez, Alex
468202 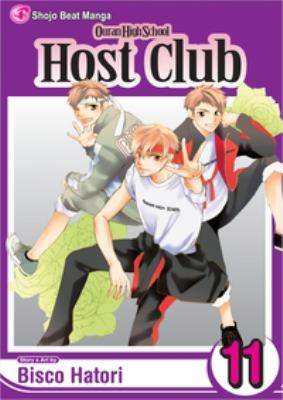 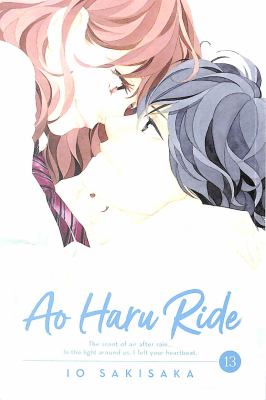 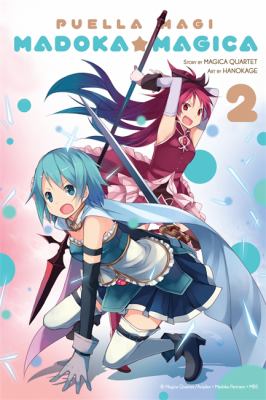 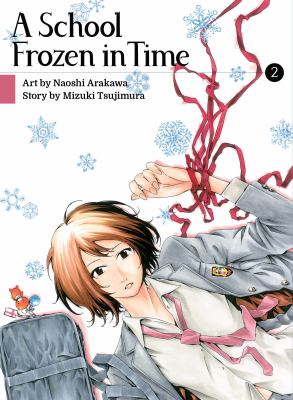 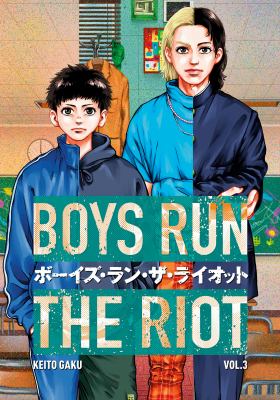 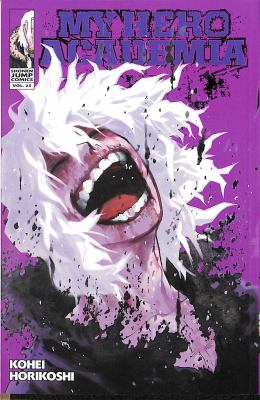