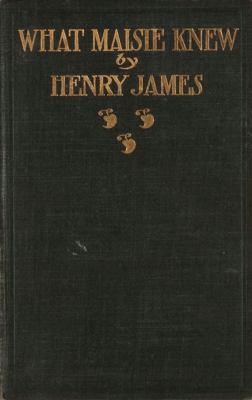 Fler utgåvor/delar:
E-ljudbok
E-ljudbok
E-bok
Inne: 0
Antal reservationer: 0
Var finns titeln?
Innehållsbeskrivning
What Maisie Knew was first published as a serial in the Chap-Book and (revised and abridged) in the New Review in 1897 and then as a book later in the same year. The story of the sensitive daughter of divorced and irresponsible parents, What Maisie Knew has great contemporary relevance as an unflinching account of a wildly dysfunctional family. The book is also a masterly technical achievement by James, as it follows the title character from earliest childhood to precocious maturity. PLOT: When Beale and Ida Farange are divorced, the court decrees that their only child, the very young Maisie, will shuttle back and forth between them, spending six months of the year with each. The parents are immoral and frivolous, and they use Maisie to intensify their hatred of each other... [Elib]